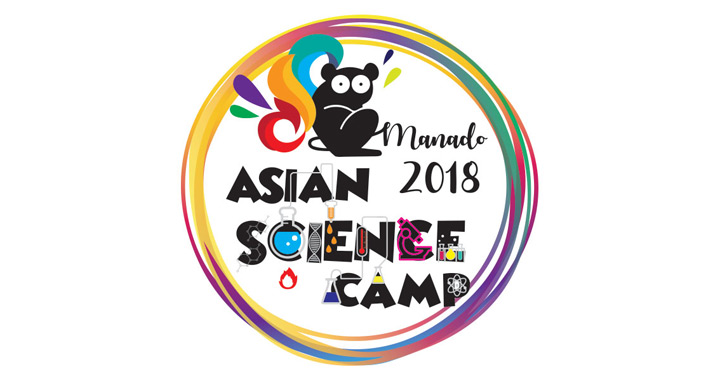 The ASC is an annual forum which aims to enlighten those science-talented youths through discussion and dialogue with top scholars in the world and to promote the international friendship and cooperation among the best young students of the next generation in Asia. The participating students are those selected from High Schools (11th and 12th grade) and Universities (1st and 2nd year) who show keen interest and promise in Sciences.

The Asian Science Camp 2018 is going to be held on 3 to 9 August 2018 at Novotel Convention Center in Manado, North Sulawesi, Indonesia

Only shortlisted candidate will be called for Interview. There will be no registration fee and the organizing committee will provide the living and local expenses of participants associated with the Camp.

Kindly take note that the organizing committee will not support the round trip flight ticket, and will not be responsible for any medical expenses incurred by the participant during the Camp. Participants are advised to purchase appropriate travel and medical insurance in their country before attending ASC 2018. 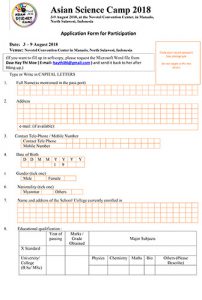